Via Airlines dba Sterling Airways (the “Airline”) is dedicated to providing the highest level of service to our customers. We are committed to operating a safe and reliable schedule. The Airline’s goal is to make every flight a safe and pleasant experience for our customers. Environmental and operational factors may occasionally cause lengthy tarmac delays. In compliance with our customer commitment and U.S. Department of Transportation (DOT) regulations, we have planned and prepared to manage and minimize lengthy tarmac delays on the Airline flights.

Consistent with DOT regulations, this Tarmac Delay Plan (the “Plan”) applies to the Airline’s scheduled and public charter flights at each U.S. large hub airport, medium hub airport, small hub airport and non-hub airport at which the Airline operates or markets such service.

Note: Consistent with the Airline Contract of Carriage, the tarmac delay contingency plan of the operating carrier governs when it is operating a flight on which the Airline (VC) code is displayed.

We would like our customers to be aware of the following information regarding certain customer service provisions during a lengthy tarmac delayed flight. 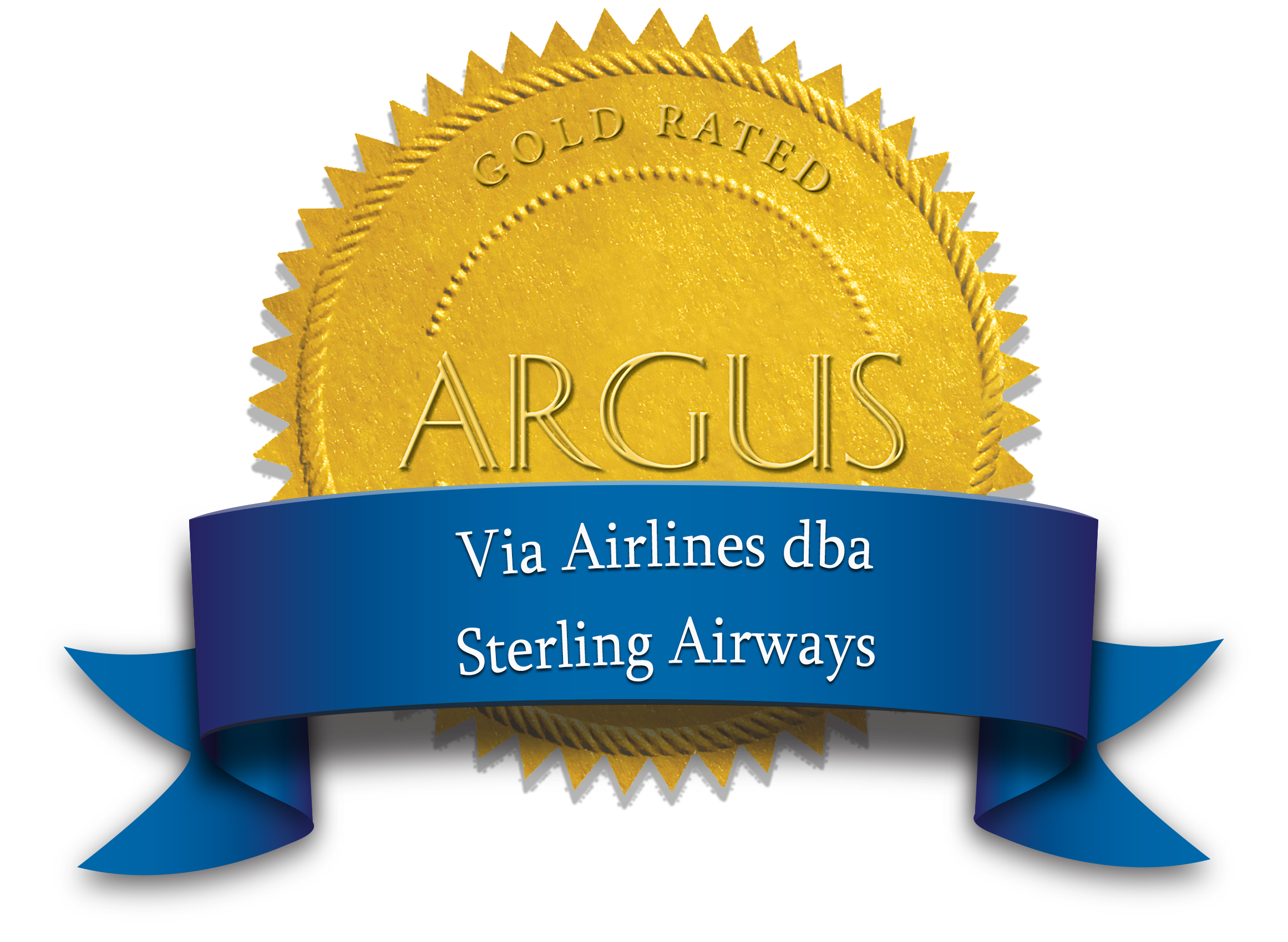