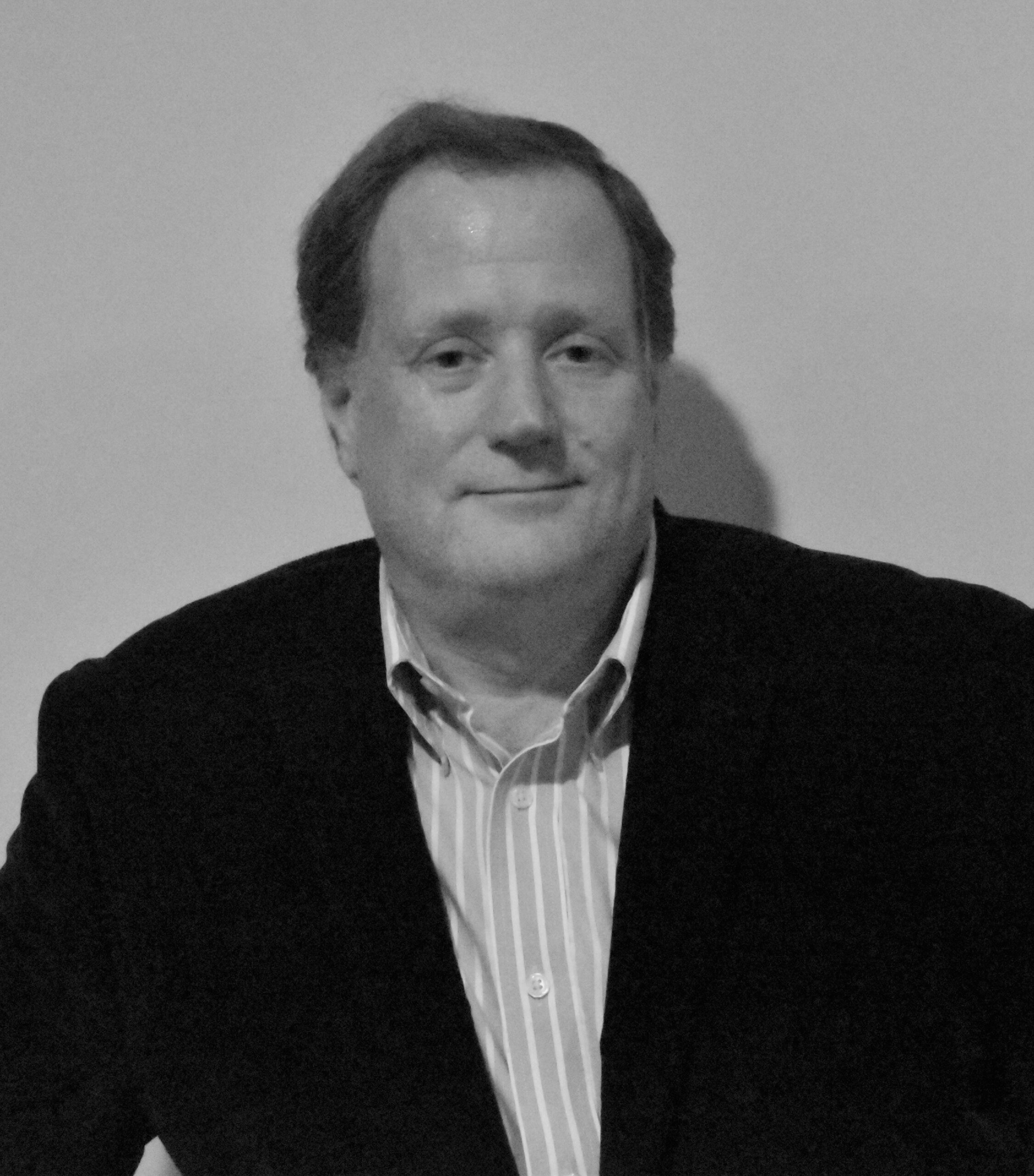 Scott walked into the office of his first aviation job back in 1990, never imagining the flight plan that was on file for him and his career.  Before becoming The Director of Systems Operations Control for Sterling Airways, Scott grew up in the world of System Operations serving in numerous management positions of Republic Airways, Mesaba Airlines, and UFS Inc.  While responsible for overseeing reliable flight operations, safety was always at the forefront of every flight that was authorized to operate.  A 30 year career accentuated by a spotless safety record with zero fatalities.  His many accomplishments focus on making big dreams happen from humble beginnings.  Scott was a part of the 121 airline certification team for both UFS Inc. and Republic Airways, he also oversaw the Chautauqua Airlines transition from Group I to a very successful multi-codeshare Group II airline.  By cultivating the culture of safety already established at Sterling Airways, his plans are to pass the safety successes of his profession to the next generation of aviation enthusiasts that serve our passengers.

On a personal note, Scott has been blessed by God in both career and family.  He is the father of a beautiful and blended family that includes his three children.  He enjoys giving of his time as an elder at the church that serves him.